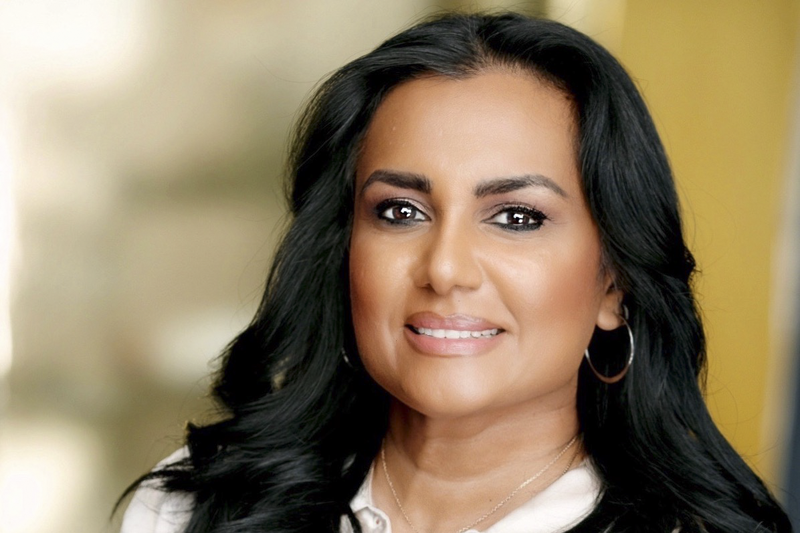 UCLA aerospace engineering alumna, Melony Mahaarachchi ’09, can add another win to her career achievements with the successful landing of the Mars 2020 Perseverance rover in February.

As a lead mechanical, robotics and rocket engineer during her time at NASA’s Jet Propulsion Lab (JPL), Mahaarachchi and her team were responsible for designing the car-sized rover’s first fully-digitalized electrical subsystem, a complex undertaking that resulted in design improvements adopted for future NASA missions.

Born in Sri Lanka, Mahaarachchi moved to the United States in 2003 with her husband and two children, and pursued an aerospace engineering degree at the UCLA Samueli School of Engineering.

After UCLA, Mahaarachchi joined SpaceX, a top-tier private aerospace company founded by Tesla CEO Elon Musk. She then briefly worked at Boeing before joining JPL on the Mars Rover 2020 mission in 2015.

In addition to a career in aerospace, Mahaarachchi also is passionate about empowering young women in science, technology, engineering and mathematics. She founded a nonprofit iSTEM Without Borders in 2015 to support women in pursuit of a career in STEM.

Mahaarachchi shared her experience working on the rover in an interview last July with the Business Weekly, a Cambridge Judge Business School publication at the University of Cambridge in the U.K. where she received her MBA in 2020. She also shared her journey becoming a rocket scientist in this podcast.