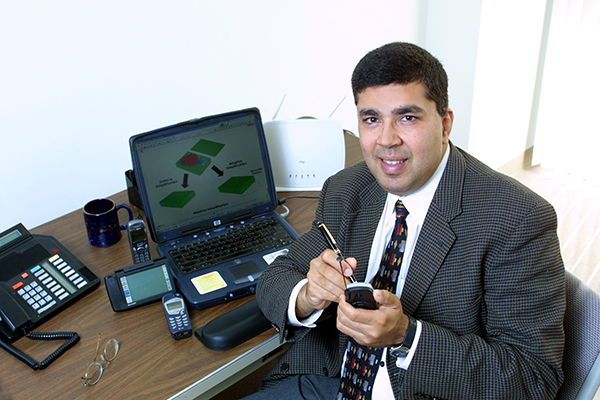 MAE Professor and SMERC Director Rajit Gadh was quoted in The Global Times about electric vehicle development, in a special coverage op-ed titled “Despite rivalry, much unites China and US.”

From the special coverage op-ed:

Rajit Gadh, director at the UCLA Smart Grid Energy Research Center, did not directly respond to my questions about the trade war, but eloquently said, trade frictions are temporary, but the direction in which electric vehicles are heading is for the long term.