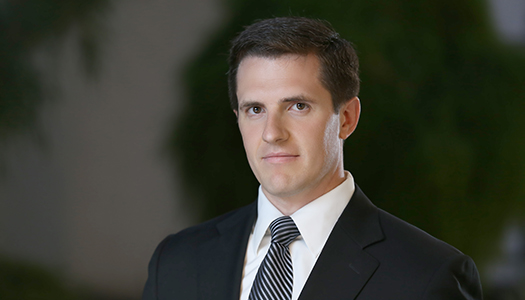 Three members the UCLA Henry Samueli School of Engineering and Applied Science faculty are among 105 young researchers from across the country who will receive the Presidential Early Career Award for Scientists and Engineers (PECASE), the White House announced today. The award is the highest honor bestowed by the U.S. government on science and engineering researchers in the early stages of their careers.

“These early-career scientists are leading the way in our efforts to confront and understand challenges from climate change to our health and wellness,” President Obama said in announcing the awards. “We congratulate these accomplished individuals and encourage them to continue to serve as an example of the incredible promise and ingenuity of the American people.”

Last year, his group received a $510,000 grant from the Air Force Office of Scientific Research (AFOSR) to help facilitate research involving the design and fabrication of microarchitectured materials with programmable properties.

Hopkins received his Ph.D. from the Massachusetts Institute of Technology. He was a post-doctoral researcher at Lawrence Livermore National Laboratory before joining UCLA in 2013.

Di Carlo, Hopkins and Williams bring to 11 the number of UCLA Engineering faculty members who have received a PECASE.