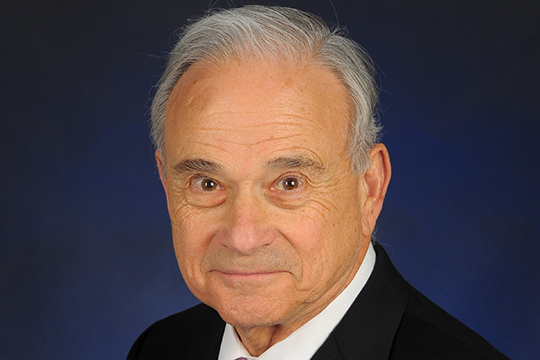 The American Automatic Control Council has selected UCLA MAE Professor Jason Speyer as the recipient of the 2016 Richard E. Bellman Control Heritage Award. The Bellman Award is given for distinguished career contributions to the theory or application of automatic control. It is the highest recognition of professional achievement for US control systems engineers and scientists. Prof. Speyer’s award citation will read:

For pioneering contributions to deterministic and stochastic optimal control theory and their applications to aerospace engineering, including spacecraft, aircraft, and turbulent flows.

The award will be publicly announced and presented at the 2016 American Control Conference during the Awards Ceremony on Thursday, July 7, 2016, at the Boston Marriott Copley Place in Boston, MA.