Electrospraying in the Cone-Jet Mode: Modeling of the Nanometric Regime and Applications by Prof. Manuel Gamero-Castano 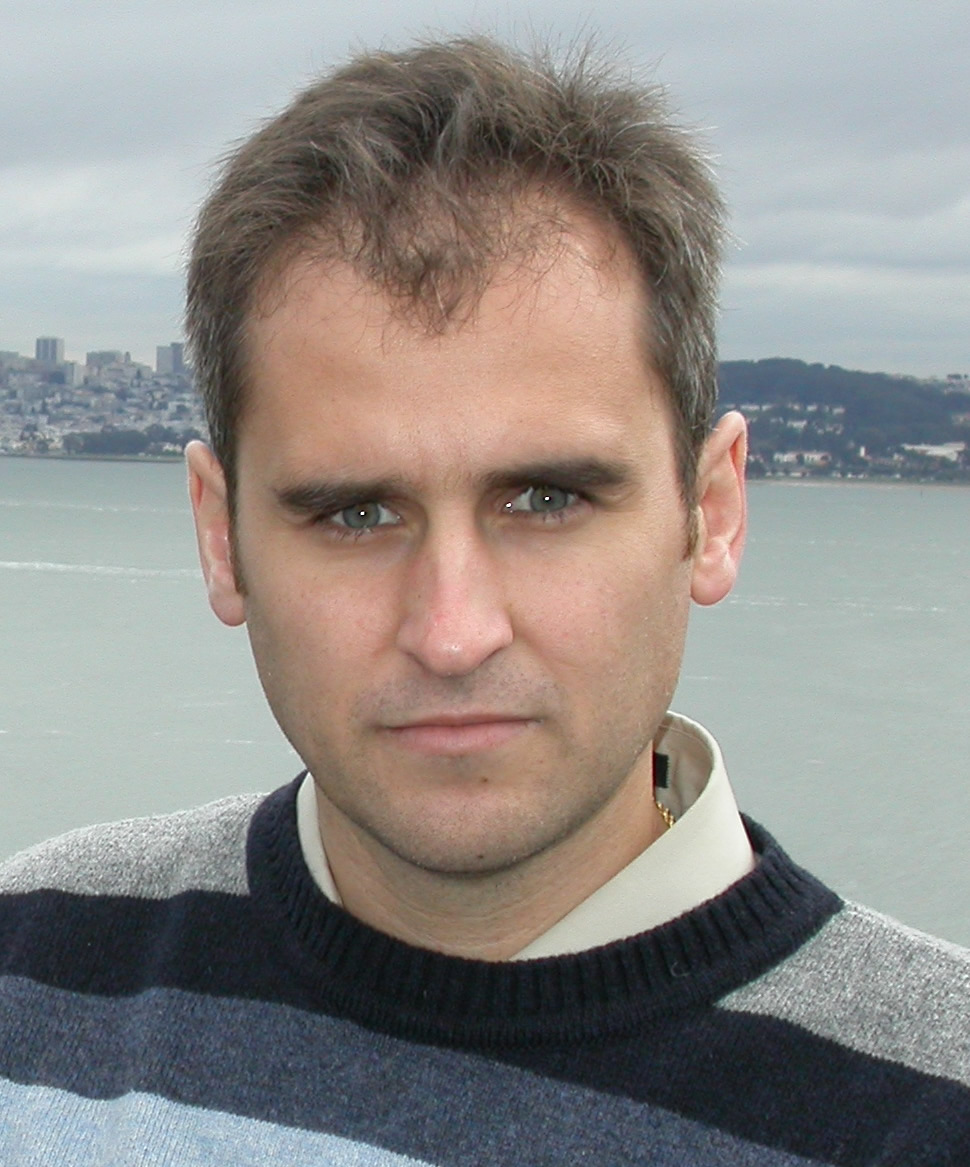 Abstract: Electrospray atomization of liquids in the cone-jet mode generates narrow droplet distributions with average diameters as small as a few nanometers. These droplets are highly charged and, in the smaller diameter range, can be electrostatically accelerated to hypervelocities. The resulting beams of nanodroplets are useful for spacecraft propulsion (electrospray thrusters) and ion beam-like applications. Most of the work in cone-jets has been done under conditions leading to micrometric and larger droplets, and this information is used to guide research in the nanometric regime with the expectation of a valid extrapolation. However, the nanometric regime departs from the micrometric regime due to the increased importance of energy dissipation, which raises the temperature in the fluid and alters properties like viscosity, electrical conductivity, and surface tension. These thermal effects have not been considered yet, and must be accounted for in order to develop a fundamental understanding of electrospraying in the nanometric regime. This seminar will describe our ongoing modeling work aimed at resolving this key component of the physics of electrospraying in the nanometric regime, as well as parallel work on electrospray thrusters and the energetic impact of nanodroplets on hard crystalline materials.

Biosketch: Manuel Gamero-Castaño received his B.S. in Chemical Engineering from Escuela Superior de Ingenieros (Universidad de Sevilla, Spain, 1995), and his Ph.D. in Mechanical Engineering at Yale University (1999).  His Ph.D. thesis was awarded the S. K. Friedlander Award by the American Association for Aerosol Research in 2001. Gamero joined Busek Co Inc in 1999 where he worked in electric propulsion for spacecraft. He transferred to the Jet Propulsion Laboratory as a Senior Engineer in 2004, where he continued developing electrospray thruster technology for NASA’s DRS-ST7 and LISA missions. Gamero joined UC-Irvine’s Department of Mechanical and Aerospace Engineering in 2007, where he currently is an associate professor. His research focuses on electrospray thrusters, electrospray atomization, nanodroplet beams, and the development of aerosol diagnostics.