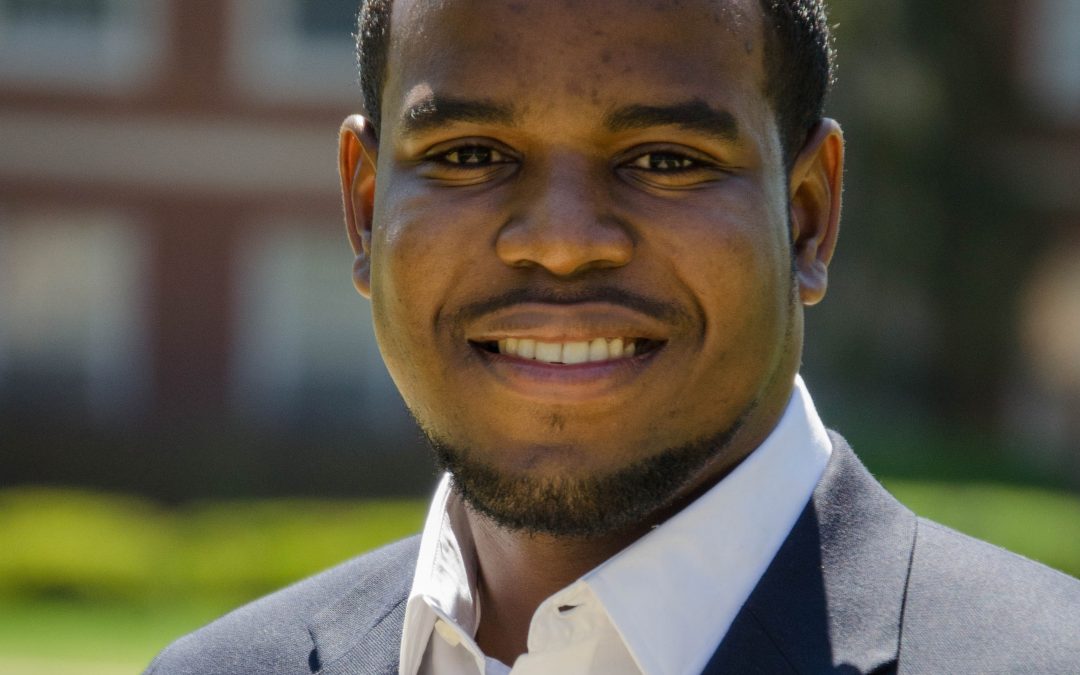 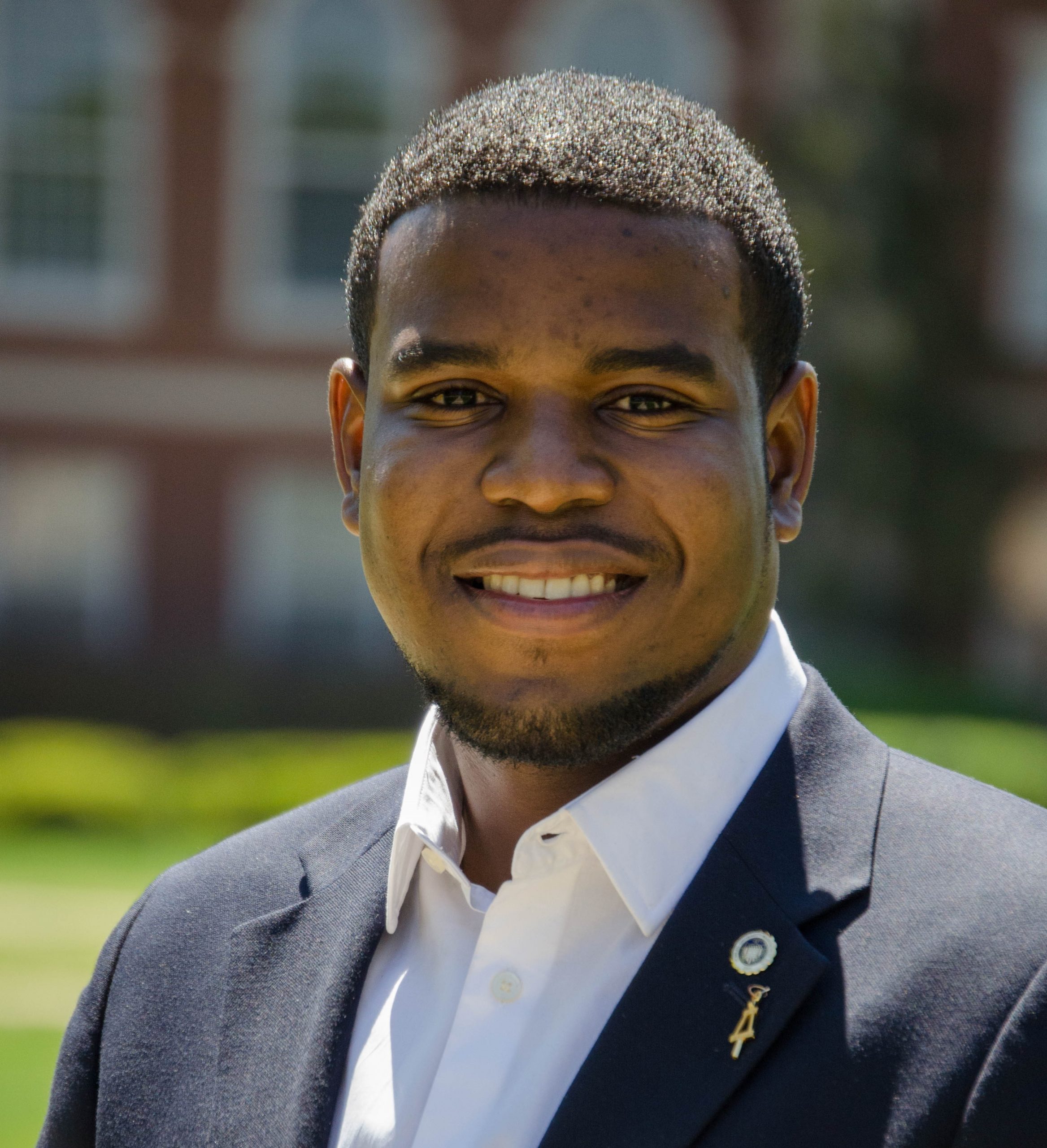 ABSTRACT:  Urbanization, on-demand delivery and other rapidly increasing trends in connectivity have strained 20th-century transportation infrastructure. One viable strategy to reduce congestion is electric short/vertical takeoff and landing (eSTOL and eVTOL) aircraft. However, with conflicting predictions of performance and no established framework for developing these vehicles, there is a lack of consensus on which configuration maximizes safety, efficiency and performance. In this talk, I discuss both the necessity and the methodology of introducing medium/mid-fidelity techniques of analysis in two key disciplines – noise and energy – at the conceptual design stage of nonconventional aircraft configurations. The first half of this talk will focus on the implementation of a frequency-domain noise prediction method into the proposed multi-fidelity framework. This approach balances the need for fast iterative design with high-resolution analysis at critical locations of the flight profile and considers pivotal domains of the regulatory process. In the latter half of my talk, I present a semi-empirical model for predicting both the cycle discharge and aging characteristics of specific lithium-ion battery chemistries. This model can then be used to estimate the performance of electric general aviation and eVTOL aircraft over their operational lifetime.

BIOSKETCH:  Matthew Clarke is a Ph.D. Candidate in the Department of Aeronautics and Astronautics (AA) at Stanford University. He is a Tau Beta Pi Fellow and holds an M.S. in AA from Stanford and B.S. in Mechanical Engineering from Howard University. His research focuses on aircraft design, aerodynamics and aeroacoustics, with an emphasis on the analysis and optimization of vehicles for regional and urban air mobility. His work also encompasses system modeling of novel battery technology for electric propulsion applications and the assessment of vehicle noise on transportation network planning. His thesis explores how vehicle noise and battery state of health can guide the development of urban air mobility vehicles for commuter travel around major cities and transit hubs. He also directs research efforts in the Stanford University Aerospace Vehicle Environment (SUAVE) group within the Aerospace Design Lab directed by Juan Alonso, Ph.D. In this capacity, he coordinates the development of the open-source tool for designing, analyzing and optimizing conventional passenger, drone, supersonic and eVTOL aircraft.