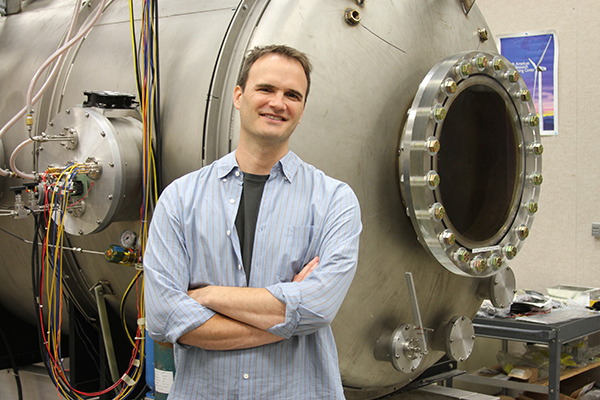 Qualification tests are generally used to test new designs, changes in operating conditions or even slight modifications to a part, said Richard Wirz, director of the plasma and space propulsion laboratory at UCLA and a professor in the university’s mechanical and aerospace engineering department.