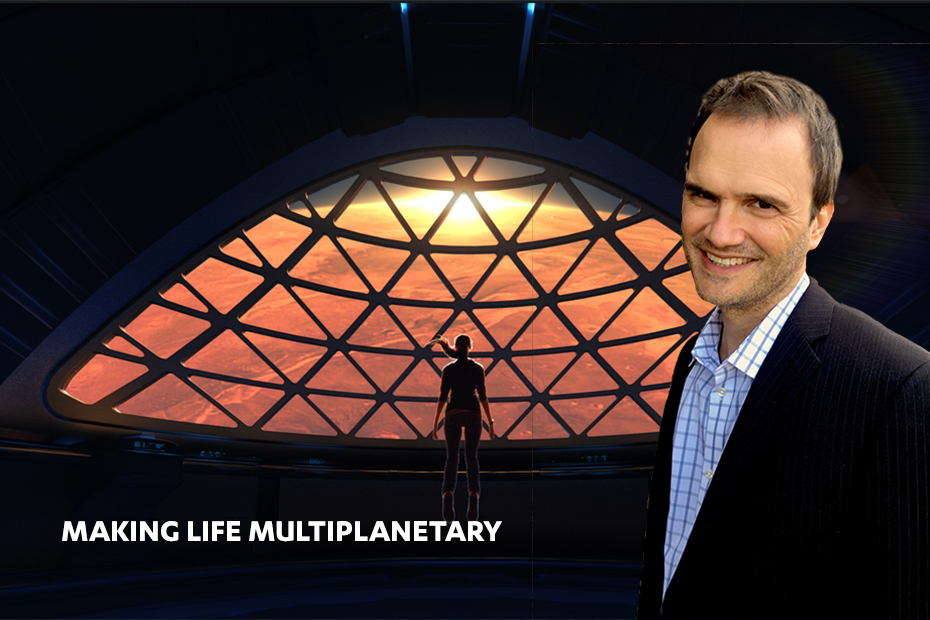 UCLA MAE Associate Professor Richard Wirz was quoted in the Los Angeles Times article “Elon Musk’s Mars plan involves giant reusable rockets, spaceships flying 100 people.” Musk has an ambitious plan to set up a human colony or colonies on Mars, and make human life multiplanetary. One consideration for such a grand plan is the cost.

Prof. Wirz was quoted as follows:

Currently, the company is spending less than 5% of its resources on the Mars system. But in a year and a half to two years, Musk said, most of SpaceX could be working on the project and the company could spend about $300 million a year on it. The financial aspect of the mission will be a major hurdle, said Richard Wirz, director of the plasma and space propulsion laboratory at UCLA. “None of the things he’s mentioning are technological impossibilities,” he said. “It’s whether or not we can get the money to do it, and if we’re willing to accept the risk.” Musk himself acknowledged that the first journeys to Mars will be dangerous, and that travelers must be “prepared to die.”

Prof. Wirz was more extensively quoted in this follow up article “Four stiff challenges Elon Musk will have to overcome to turn his Mars dream into reality“:

The challenges are immense, says Richard Wirz, director of the UCLA Plasma and Space Propulsion Lab, but also “inspiring.” “We need people out there like Elon Musk that are inspiring the next generation of engineers,” he said. “It’s hard to get students into STEM fields if we’re constantly saying, ‘No you can’t do that.’ Let’s keep letting visionaries like this lay out blueprints, and then let’s see what we can do.”

The SpaceX Mars rocket will be powered by 42 Raptor engines, which runs on methane and liquid oxygen. The large number of engines provides for redundancy, meaning that if a few engines fail, there are enough others to keep it going. But the size and power of the rocket will be a challenge, Wirz said. “The more engines you employ, the more complexity,” he said.

Musk said he wanted to use the carbon dioxide in Mars’ atmosphere along with the oxygen from the water ice on the planet to create a propellant depot on Mars to refuel the spaceships after they arrive. Water has been found flowing intermittently under the Martian surface and in solid form in the northern ice cap, but it will be difficult to find enough of it, not to mention processing it into fuel, Wirz said.

Musk said there will be “some risk” of radiation, but “it’s not deadly.” He said there would need to be “some shielding,” particularly if there was a solar flare or a solar storm. Wirz said this was an important aspect of any long-term settlement plans. “The radiation environment is one of those things that humans aren’t built for,” he said.