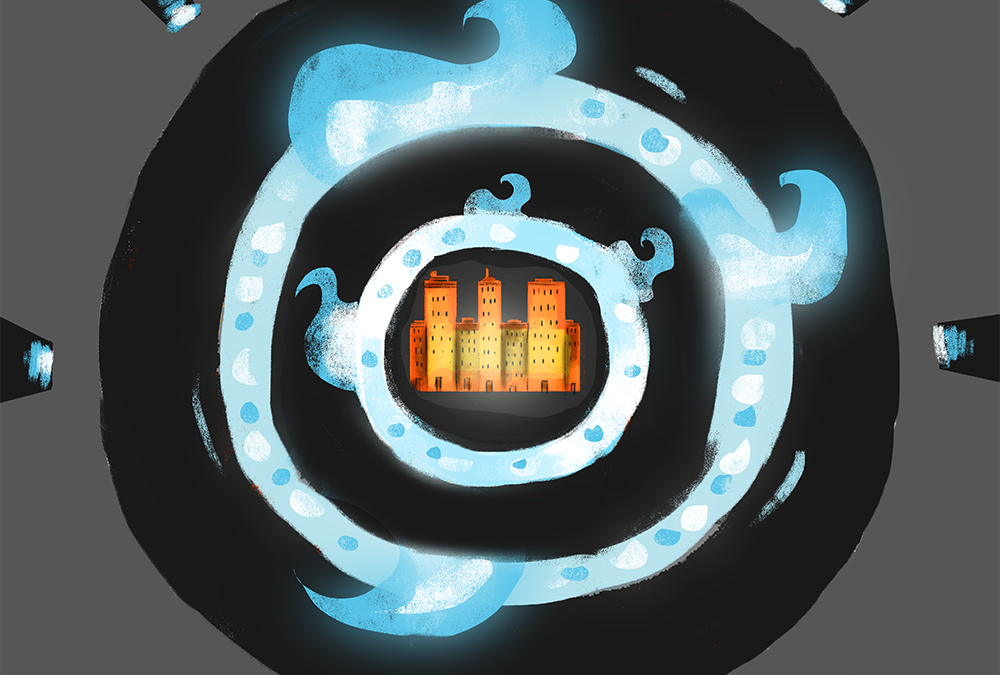 University of California, Los Angeles professor Rajit Gadh thinks we’re nearing a point where the 24-7 reliability of natural gas won’t be needed. Small communities can utilize “microgrids” that combine solar energy and battery storage to essentially power themselves. Gadh and his colleagues at the Smart Grid Energy Research Center have demonstrated how electric vehicles can be hooked to the grid to power homes and buildings: The sun charges batteries in parked cars during the day, which then power lights and air conditioners in the afternoon and evenings.

“People always said, ‘Solar — what are you going to do at night?’ Well, guess what, guys — technically, I have a solution for you. It exists!” Gadh said. “The traditional grid was: generation is going to be constant, whether you like it or not. In the smart grid, we’re taking the demand side, and feeding it to the supply side.”

Vasquez sees the possibility of Gadh’s microgrids as an economic and health boon for her potential constituents in District 10, which is 91 percent people of color. The 194 oil and gas wells within district boundaries have delivered air pollution and groundwater contamination, but not good jobs — incomes here are among Los Angeles’ lowest. Before sitting on the LADWP commission, Vasquez was a community and environmental organizer with groups like the Sierra Club.

Illustration is by Cord Lopez and accompanies the Bitterroot article.