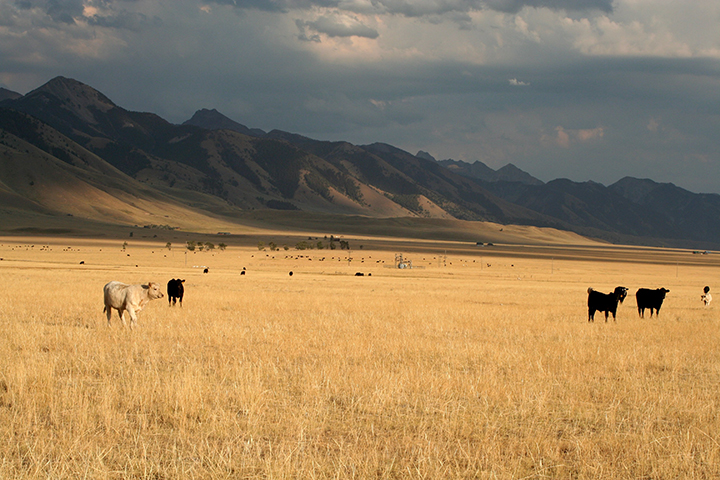 UCLA MAE Professor Rajit Gadh was quoted in the San Gabriel Valley Tribune article “Why does City of Industry want thousands of acres of ranchland in Chino Hills and Diamond Bar? Here’s their plan.”

Multiple experts in solar power, shown maps and aerial video of Tres Hermanos, said the ranch is the most viable space in the hills for the solar panels because it is sun-drenched, flat and less ecologically sensitive after decades of cattle grazing. The rest of the city’s property in Tonner Canyon includes steeper terrain that may cast too much shade, they said.

One megawatt of solar power requires about 100,000 square feet of space for solar panels, said Rajit Gadh, a professor of UCLA’s Henry Samueli School of Engineering and Applied Sciences.

The entire 440-megawatt solar farm would require about 1,100 acres of land, or an area about 2 miles by 1 mile, he said. “That is assuming everything is a tidy fit,” Gadh said.

The estimated output of the proposed solar farm would equal a large chunk of the 2,000 megawatts to 3,000 megawatts of electricity that county officials expect to seek for a new, government-backed power supply network, dubbed Los Angeles Community Choice Energy.