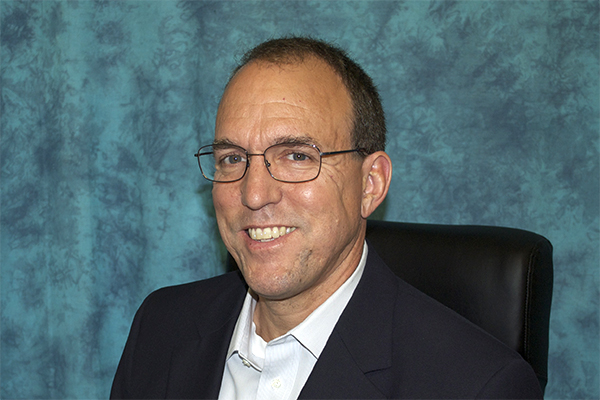 Christopher S. Lynch, professor and chair of the UCLA Samueli School of Engineering’s Mechanical and Aerospace Engineering, has been named dean of the Marlan and Rosemary Bourns College of Engineering at UC Riverside.

UC Riverside announced his appointment on April 4. Lynch will start on Sept. 1.

Lynch joined the UCLA faculty in 2007 from the Georgia Institute of Technology, where he was a professor of mechanical engineering and an associate chair for administration.

At UCLA Samueli, Lynch became the chair of the Mechanical and Aerospace Department in 2016. From 2008-13, he was the director of the UCLA Samueli Master of Science Online Program, leading it towards top rankings from US News & World Report. He is also the leader for the Multiscale Material Modeling thrust of the NSF-sponsored Engineering Research Center for Translational Applications of Nanoscale Multiferroic Systems.

Lynch’s research interests are in ferroelectric materials. He is an author or co-author of almost 200 published research papers. Since 2014, he has been editor in chief of the journal Smart Materials and Structures.

His many honors include the Office of Naval Research Young Investigator Award; a National Science Foundation Career Award; the SPIE Smart Materials and Structures Lifetime Achievement Award; the American Society of Mechanical Engineers Aerospace Division Adaptive Structures Prize; and the American Society for Engineering Education Young Mechanics Educator of the Year Award. Lynch is a fellow of ASME and past chair of its Aerospace Division. He is also a fellow of SPIE, the international organization for optics and photonics.

Lynch earned his master’s and Ph.D. from UC Santa Barbara. He will continue to hold a faculty appointment at UCLA while his graduate students complete their studies.