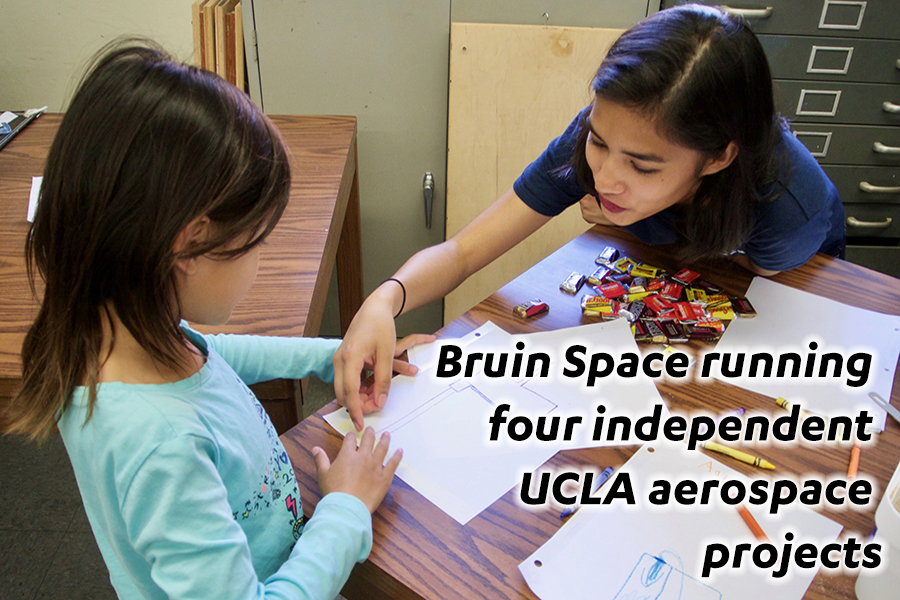 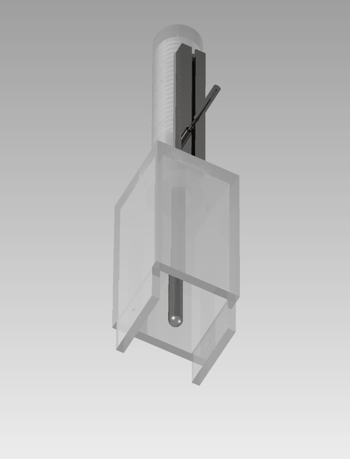 From developing UCLA’s first CubeSat, ELFIN, to traveling to the Neutral Buoyancy Lab as a part of a NASA competition, Bruin Spacecraft Group is working tirelessly to make UCLA a household name in student space mission development. Previously an organization exclusively for the developments of ELFIN, Bruin Space was reinvented by senior Electrical Engineer Nick Adair, who wanted to see more opportunities for undergraduate students to get involved in the process of designing space-related missions. In Fall 2016, the organization introduced three new projects, Project Reach, Project Overseer, and the Sandbox Initiative, which quickly became home to dozens of students from all disciplines hoping to enhance their educations and explore the world of space engineering.

In Fall 2016 three independent groups of students entered a NASA competition as part of the Sandbox Initiative. The three teams created proposals for the NASA Micro-G Next Competition, a challenge that had the goal of designing various devices that could function in a microgravity environment. By the end of the quarter, two of the teams had been selected by NASA to test their designs at the Neutral Buoyancy Lab in Houston, Texas in May  2017. Kyle Johnson, a key member of the subsurface sampling team has said that his favorite part about the project has been “collaborating with his peers on such a big design challenge.” As the Micro-g teams finalize designs and start preparing for their trip to NASA, Bruin Space leaders reflect on the endless possibilities for the student organization in efforts to bring passion, inventiveness, and creativity to the space engineering community.